After short stints living in Costa Rica and Ecuador, Greg graduated from Samford University with a degree in International Business and Spanish in 1992. Having also studied 4 years of Japanese, he moved to Japan after graduation to satisfy his wanderlust and polish his language skills.

Greg returned to Atlanta in 1996 and translated for the Japanese Women’s Softball team during the Summer Olympic Games. He was then hired by the Japanese government trade agency (JETRO - Japan External Trade Organization) and worked in their Atlanta office for four years.

Greg’s involvement with international business continued in 2000 when he was hired to manage strategic global accounts for a leading independent distributor of Enterprise Data Center equipment based in Norcross, Georgia. While working full time, Greg completed an MBA degree from Emory University’s Goizueta Business School in 2005. The following year, Greg and his family relocated to Japan, where he focused on growing partnerships both in Japan and throughout Asia-Pacific.

In 2011, Greg moved from Japan to Singapore where he co-managed a diverse team selling IT Data Center equipment and services across Asia.

With over 20 years of experience in the international trade arena, Greg has developed a worldwide network which helps make Verus Global Solutions a truly global company. 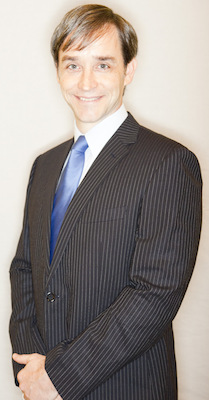 After graduating from the University of Michigan in 1991, Steve studied Japanese language and history at Nanzan University in Nagoya, Japan. Upon his return to the US, he completed a Master’s Degree from Michigan State University where he studied US-Asia relations.

Steve started his IT career in 1997 managing relationships with IBM reseller partners in Asia for a leading independent distributor of Enterprise Data Center equipment based in Norcross, Georgia.

During his fourteen years with the company he was a consistent top performer, helping to expand business across the entire Asia-Pacific region. Steve has spent almost 10 years living and working in Asia; first in Japan, followed by three years in Seoul, South Korea and, most recently, four years in Singapore where as Sales Director for a publicly traded Singapore based company he co-managed a diverse team selling IT Data Center equipment and services across Asia.

With over 17 years in the IT industry, Steve has developed a worldwide network which helps make Verus Global Solutions a truly global company. 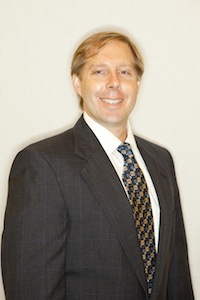